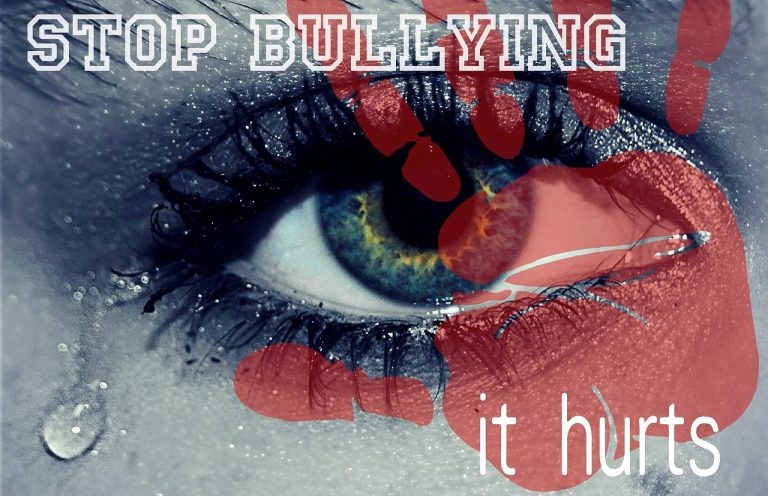 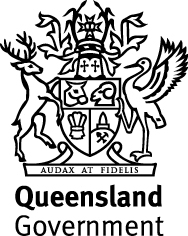 Queensland students from all corners of the state are taking a strong stand against bullying today on the 11th National Day of Action against Bullying and Violence (NDA).

“Cyberbullying is unacceptable in our schools and we know that it doesn’t stop at the school gate,” Ms Grace said.

“The courses – ‘Your Digital Journey’, ‘Enhancing your digital identity’ and ‘CyberSafety – Making Positive Online Choices’ – will give students the tools and knowledge they need to keep online communication respectful, safe and kind.”

Ms Grace said approximately one in five young people experienced online bullying and around 84 per cent of students who were bullied online were also bullied offline.

“This Queensland-led National Day of Action Against Bullying and Violence (NDA) is all about empowering students to feel confident to be part of the solution to bullying, both online and in the schoolyard,” she said.

“The Palaszczuk Government is proud to be leading the nation in response to cyberbullying. In 2018, the Premier established the Queensland Anti-Cyberbullying Taskforce – the first of its kind in Australia.

“We have accepted all 29 of the Taskforce recommendations and committed $3.5 million towards their implementation.

“The Ministerial Student Advisory Council that I set up is a fantastic platform for students to share their perspectives on school life, including issues like bullying and mental health.

“Every student who experiences bullying needs to know that they are not alone, that they can reach out for help, and that we will be there to support them when they do.

“That’s why our $100 million student well-being package is so important, ensuring that every student in every primary and secondary school will have access to a health professional in their school.”

Ms Grace said the statistics on the NDA’s effectiveness in Queensland schools speak for themselves.

“Research undertaken in the lead-up to last year’s 10th anniversary of NDA shows that in schools participating for five or more years, nearly three-quarters reported positive changes for students,” she said.

The Minister took part in a range of activities with New Farm State School students today including writing a #kindnesspledge, engaging in cybersafety coding activities and watching the newly launched cybersafety courses in action in the classroom.

“We have been taking part in the National Day of Action Against Bullying and Violence since 2012,” Dr McGrath said.

“Our school has a Student Code of Conduct which incorporates a positive behaviour for learning framework, with a focus on respect, responsibility, safety and learning.” 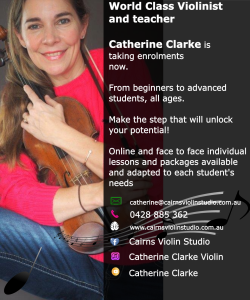